The Case for Acquiring Patents 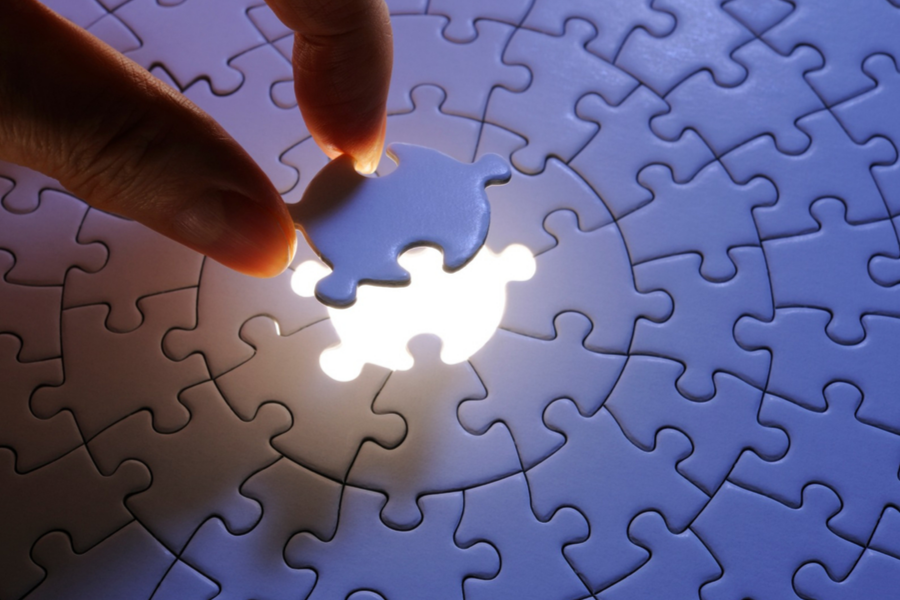 If the health of the IP market is directly correlated to the number of offers received on patent portfolios available for sale then, I would say our patient is doing much better than 6-12 months ago. We have, in recent months, received numerous offers on various portfolios that we have had available for up to a year in some cases. Furthermore and to bolster our own view of the world, the latest sales data released by ROI is showing a definitive increase in asking price that is starting to solidify in 2019 and which presages of higher valuations to come. Their data show that in 2019, “the average asking price per asset rebounded significantly, shooting up 56% from $124,000 per asset to $194,000. The asking price per US-issued patent also increased sharply by 58% from $177,000 to $280,000. The asking prices have returned to 2015 and 2016 prices.” In short; it is not going to be a buyers’ market for much longer. So, hurry up!

In this regard, I have often written about the multitude of reasons why it makes little sense for patent owners to sit on patent assets (while paying expensive maintenance fees) with no thought to long term strategy. Whether the goal is to monetize non-core assets, let someone else assert the patents without any of the risks of retaliation or bring some non-dilutive capital while avoiding the long and expensive march that litigation brings forth, the reasons to sell one’s patent abound.

But when you flip the narrative and look to why someone is looking to acquire, the answer is not always as clear and the reasons will differ from one buyer to another. Here are a few to consider:

Regardless of why companies acquire patents, there is a need for a more liquid market and more certainty over the asset class. Based on our own discussions with several buyers on a weekly basis and some recent trends (such as fewer IPRs, more favorable rulings in courts, a clear push in Congress to resolve the 101 issue), we predict that transactions will start accelerating again while valuation will continue their upward path. This should be good news, not only for sellers, but also for buyers who should be happy to trade a few more dollars for a more valuable and certain asset.