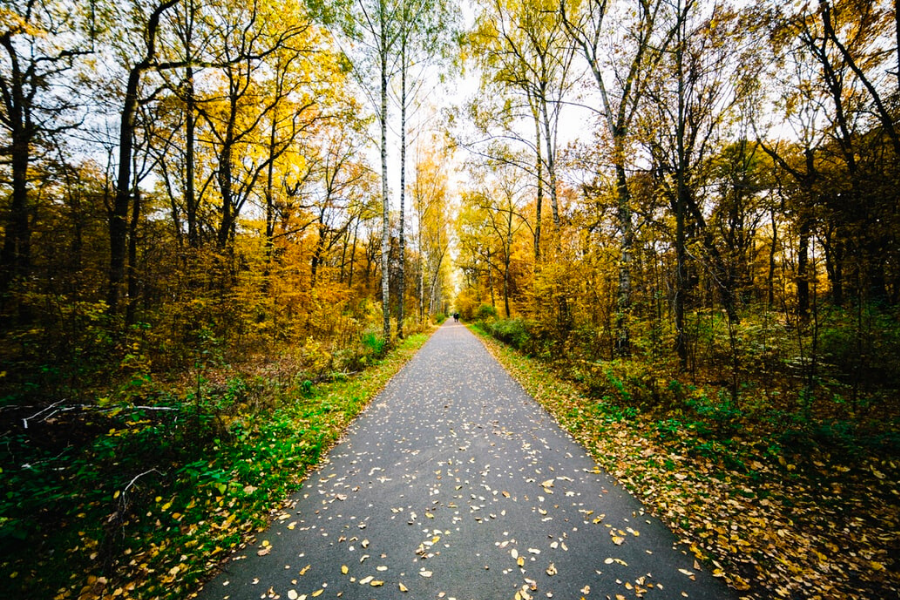 First, we recently announced that we have been retained exclusively to bring to market new patent portfolios belonging to Siemens and We Transfer. We also just released a large semiconductor portfolio originating from ST Micro, with about 150 assets in total. All have extensive evidence of use. You can request those by contacting us at info@tangibleip.biz.

These were a busy few weeks on the IP scene, with some surprising news. First, the US Federal Circuit issued a rather unexpected ruling to the effect that the appointment of several PTAB judges was unconstitutional, thus refusing to take its cue from the US Supreme Court who made sure to steer clear of this issue when confronted by similar questions. Although the Fed circuit went to great lengths to emphasize that their decision was narrow and not retroactive as to past decisions, it nevertheless created some uncertainty as to how the USPTO will react to comply and whether IPRs are here to stay or not.

And just a day ago, a US jury returned a verdict against Wells Fargo for $200 millions relating to a USAA lawsuit alleging infringement of a patent pertaining to mobile check deposits, with the possibility of seeing these damages enhanced on the basis of willful infringement. Wells Fargo did not take long to make its next move and filed no fewer than 6 Inter Partes Review (IPR) challenges before the PTAB hours later…

We often explain that two of the factors that have been keeping patent valuations low these past years were: i) the damage done by the PTAB through their IPR “kill” rate, and ii) the relative scarcity of larger court awards that make the headlines and get the attention of the boardrooms, even if they are later overturned or reduced. We believe that these two apparently unrelated developments are indeed symbiotic to some degree and could further accelerate the recent increase in patent valuations which we discussed in our previous newsletter.

Again, for those who need their daily dose of news, please follow me on LinkedIn or Twitter for more regular updates.

The LOT network is an interesting animal in that it is essentially a poisoned pill for NPEs and it has had quite a success in drumming up a large number of members. Those will be rewarded by soon gaining access to 1700 Symantec patents that LOT member Broadcom is set to inherit once its acquisition of the company is completed.

On the other hand, Semiconductor company Cypress is not waiting for its own acquisition by Infineon to divest more of its patent portfolio to NPE Longitude licensing to which it had already sold a large set of patent in 2017.

Of great interest for those who are trying to get a sense of what is available for sale at any given point, NPE buster Unified Patents has just announced the launch of a Patent Transaction Portal where you can view all portfolios for sale (or likely sold), based on aggregating data from various sources. It will be interesting to see how comprehensive it is and whether it remains up to date (it seems limited to a patent by patent list in its first iteration). But anything that helps bring more transparency over patent transactions is definitely welcome. On a related note, defensive aggregator RPX reported recently a resurgence of cash rich patent litigation funding entities. This in turn should definitely boost the rate of transactions, because owners whose patents are infringed can now more easily enforce those, thus providing a greater incentive for infringers to acquire/license rather than litigate against a much stronger opponent.

The biggest loser was indeed Wells Fargo, as per the announcement above. Another one was 10x Genomics who agreed to pay Becton Dickinson $25 million to settle a patent infringement lawsuit over molecular barcoding and single cell analysis technology. The parties also entered into a broad cross patent licensing agreement.

Fortress on its side hit a snag when Intel decided to take the offensive after being on the receiving end of several lawsuits and filed a complaint under antitrust law accusing the investment firm of stifling competition through the acquisition and “endless, meritless litigation” of “weak patents”. Fortress’s allegedly anticompetitive aggregation scheme imposes “a tax on the electronics industry that increases prices, decreases output, and ultimately harms consumers” said Intel.

Pictometry International, which had successfully sued Verisk and XactWare for patent infringement around aerial imagery technology and secured a substantial award of $125M last year, just obtained -in addition- a permanent injunction from the court, thus barring its competitors from selling infringing products for the remaining life of the patents in dispute.

Finally, Nokia made a surprising announcement a few weeks ago by disclosing that it now owns over 2500 patents deemed essential under the 5G standard. This was probably in response to previous reports suggesting that Huawei had nearly corned the 5G SEP market.

Given the increasing pace of new litigation around the world, it has become impossible to track all new cases. RPX does a great job sending daily alerts for those who need to tract those closely, and so does IP360. Both are free services, at least for the basic info. We recommend that you subscribe to those directly.

Certainly, the big news lately was the announcement of a patent truce between the two large Taiwanese semiconductor giants, TSMC and GlobalFoundries, who settled all current litigation and entered into a broad cross-licensing agreement. It will be interesting to see whether this will have a domino effect on other chip set companies and how they approach their patent monetization strategy going forward.

Also on a rather large scale, Swedish Ericsson and Chinese Xiaomi settled their difference in a law suit in India that dated back to 2014 and Xiaomi finally accepted to license Ericsson’s SEP patents in India. It should be interesting to see if the same pattern will take place in other countries where the two could also clash.

The US Eastern District of Texas (ESDT) has historically been a pro-patentee fiefdom and a favorite of patent owners. This time though, the court issued a decision that should make defendants happy by stating that simply ignoring patents (i.e. “willful blindness”) does NOT amount however to the threshold of “willful infringement” required under the Patent Act to warrant enhanced damages.

We are also awaiting anxiously for an important decision from the UK Supreme Court Unwired Planet and Conversant FRAND licensing appeals that could have a significant impact on who gets to edict royalties that should be paid to patent owners under FRAND (Fair, Reasonable and Non Discriminatory) obligations. The case in question hinges on whether or not an English Court has the jurisdiction to grant relief in the form of a global patent license in regard to a claim for infringement of UK patents.  See this as IP’s Brexit…

The US Senate Judiciary Committee’s Subcommittee on Intellectual Property, headed by Senator Tillis (R-NC), continued hearings last week on ways to improve patent quality at the USPTO. While Tillis acknowledged that “many good, high-quality patents are being improperly invalidated under section 101,” alluding to the “madness” of the recent Chamberlain decision, in which a garage door opener was found abstract, he said that poor quality is still an issue that needs to be addressed. As IPWatchdog has noted in previous articles:

In parallel, a bipartisan bill to require patent transparency in an effort to bring down the cost of prescription drugs has been introduced in the House of Representatives; the bill is a piece of companion legislation to one introduced in the Senate in March. The Biologic Patent Transparency Act aims to end patenting practices that make it difficult for biosimilars to enter the market by increasing transparency in the prescription drug market and promoting competition. The act would require companies to publicly disclose the patents that protect their originator biologics, thus making it easier for competitors to evaluate and plan for the development of biosimilars.

Finally,  U.S. Senators Tillis (R-NC) and Coons (D-DE) sent a letter to the U.S. Department of Justice pushing it to provide greater clarity as to its antitrust enforcement policy on standard essential patents (“SEPs”). The U.S. antitrust agencies have expressed differing views as to SEPs. The FTC and DOJ have adopted opposing positions at times, and there have even been internal inconsistencies within the agencies.

IAM recently held its annual IPBC Asia conference and you can read an excellent summary of Day 1 and Day 2 of the conference.

Talking about Asia, some recent statistics show that while 93% of successful patent plaintiffs so far have only received statutory damages under the Chinese system, this is about to change as the Chinese courts are making it easier to prove actual damages and China has recently introduced measures for issuing punitive damages as well, as those exist in the US.

It was reported a couple of weeks ago that Microsoft laid off a large group of its IP licensing team, 24 individuals altogether, thus continuing its transition (after joining the LOT Network and the OIN) away from its successful patent monetization model historically. The question is now; does it really need to file as many patents as before? If not, this could mean more moves as several patent attorneys may also be shown the door in the future.