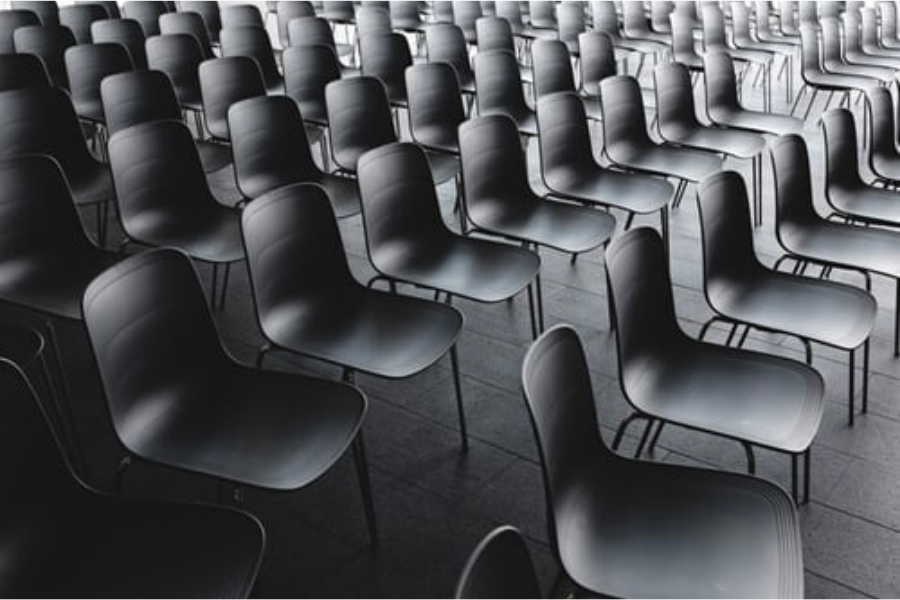 We are publishing this a little bit behind schedule due to the passing of a close family member and we will publish our short stories separately as soon as I can complete the hours of research it takes to aggregate them all.  But I do want to remind you in the meantime that I still post almost daily on both LinkedIn and Twitter. Also, please note that this newsletter has been syndicated for the past year and appears monthly in the very interesting Inventors Digest, a great publication and resource for inventors and innovators alike which will be celebrating its 35th anniversary next month. Check it out!

We recently announced the closing of a few patent transactions that we brokered for our clients, and we have 5 more in various stages of closing as we speak. So Q4 is shaping up to be a very strong quarter for us and, we believe, for the patent market in general. Which brings me to the main topic of this issue.

A few weeks ago, I attended the 6th edition of the IP Dealmakers Forum in New York City, an event I have yet to miss and which I see as the bellwether to get a good feel of what the various actors in the market see and where we can trade notes and make sure our vision is current. Although we keep hearing from pundits year after year that they are “cautiously optimistic” about where patent transactions are going, this year sounded a bit more heartfelt and even the head of patents at Facebook was pretty blunt in telling the audience that patent valuations were on the way up and not to procrastinate too much if they wanted to acquire some assets. This was music to many people’s ears, as operating companies – who are mostly on the buy side- usually try to stay away from any comments that could drive prices up. So it was refreshing to hear it from such a source.

Another point that came across clearly is the abundance of funds available to enforce patents, as the litigation funding industry is flush with cash. With the advent of new players, the financial terms for borrowers have also come down and it is now easier and less expensive for patent owners or contingency law firms to secure proper funding to fund a litigation campaign. Too bad not more of that money can be used to acquire assets. Also, what has not changed is the very high bar that must be met for patents to be considered worthy of investing millions to assert against infringers. This in turn is a reflection of the legal environment as the case law in the US is still all over the place as to what constitutes patentable subject matter (Alice doctrine) and there does not seem to be any short term solution coming from the Supreme Court, who has constantly refused to revisit its jurisprudence on this point. Meanwhile, the US Congress is tied up with more pressing constitutional matters, which makes passing any bipartisan legislation on this matter rather unlikely. In this regard, the STRONGER Patent Act remains the best hope for patent owners to see some meaningful legislative change; but it is currently stuck in limbo on the hill as are most other bill projects. In the meantime, its sponsors from the Senate are left with writing op eds in the main newspapers in order to keep the issue current…

So it appears that we will need to rely on the forces at work in the industry to gradually steer the market in the upward direction. The good news is that it seems to have finally started!