Who Can Be a Person? Hint: Not the One You Think 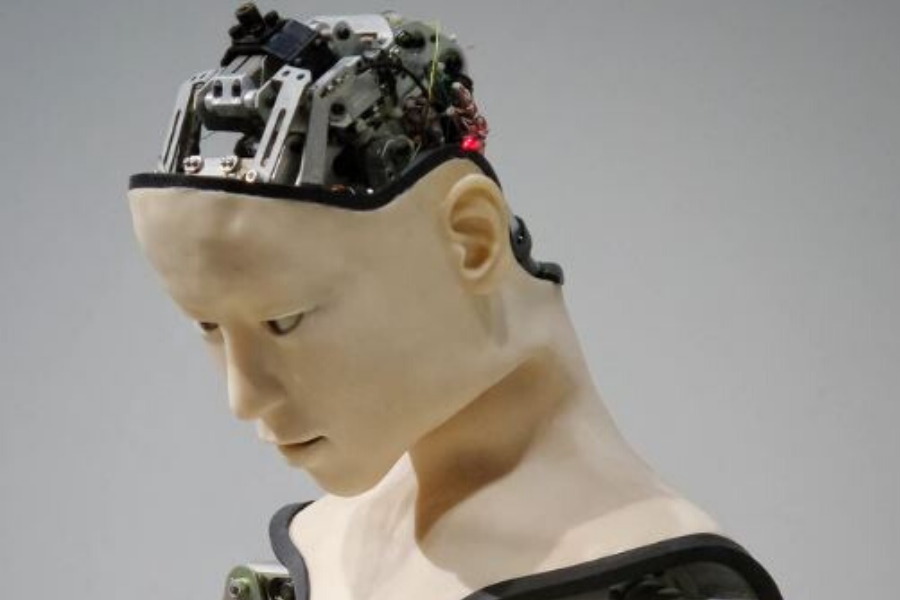 Another few weeks of confinement are now in the books. Most of us are in desperate need of a good haircut and honestly, our dogs are too. You are likely very tired of having to cook every day, watching “classic” sport game reruns on TV has finally lost its luster and what parent doesn’t miss teachers and daycare. This is called Pandemic fatigue… Soldier on as we could be in this for a while and it is no time to let our guard down.

In other sad news, RIP Todd Dickinson. I’d like to extend my deepest condolences to the family, friends and colleagues of former USPTO director and IP giant Todd Dickinson who left us way too early last week. There have been plenty of people who knew him a lot better than I did and wrote beautiful things about him; so I won’t even attempt to do him justice. Go read these great tributes. Suffice it to say that he was a powerful voice for inventors and reestablishing some common sense and balance between inventors’ rights and obligations. He will be sorely missed, and one can only hope that others will take the baton and continue his advocacy for a robust and equitable patent system where innovation is encouraged, and inventors properly rewarded.

Which brings up an interesting topic; we had seen reports over the last few months of new patent applications being filed and naming an artificial intelligence (AI) program as the “inventor”. A few months ago, the European Patent Office (EPO) ruled (along with the UK patent office) that the UK Patent Act – where the patents were filed – requires the inventor to be a “named person”, which it likened to being a “natural person, in other words a human. From there the Court also stated that if AI cannot be an inventor, it also cannot assign any rights to an applicant.

Last week, the USPTO issued a decision regarding the US counterpart of the very same patents and came down on the same side as the Europeans. The USPTO noted that Title 35 of the United States Code repeatedly refers to inventors as natural persons. For example, the USPTO explained, 35 U.S.C. § 101 states that “Whoever invents or discovers…”, wherein the term “whoever” suggests a natural person. The USPTO also referred to 35 U.S.C. § 115, which uses terms such as “himself”, “herself”, “individual”, and “person”. The USPTO reasoned that interpreting the term “inventor” to include machines “would contradict the plain reading of the patent statutes that refer to persons and individuals.” Ironically, this happened the same week the Federal Circuit issued a decision holding that the US Federal Reserve is a “person” under patent laws… Wow! Who saw that coming? Does that mean that a bank can invent, but not a software program created by a human being? Now if someone smarter than me can explain how we can reconcile these two positions, please write to me and I will publish it in our next issue!

Nonetheless, while it is very possible that the higher courts will have to adjudicate on this thorny question, this is currently the lay of the land. It will be really interesting to see what happens down the road when the applicant of patent is no longer simply an AI software, but has evolved into a more fully developed cyborg that mixes human and artificial intelligence?  If you think this is still pretty far out, you are mistaken; biohacking and AI are already on a collision course. Just look at Elon Musk latest pet project, Neuralink, which goal is to “achieve symbiosis with artificial intelligence”. You can always count on good old Elon to show us the future. 😊

We will have a few short stories in a couple of weeks. As usual, for those who need their daily dose of news, once again you can follow me on either LinkedIn or Twitter where we post regularly.

Until then, happy reading and stay safe!