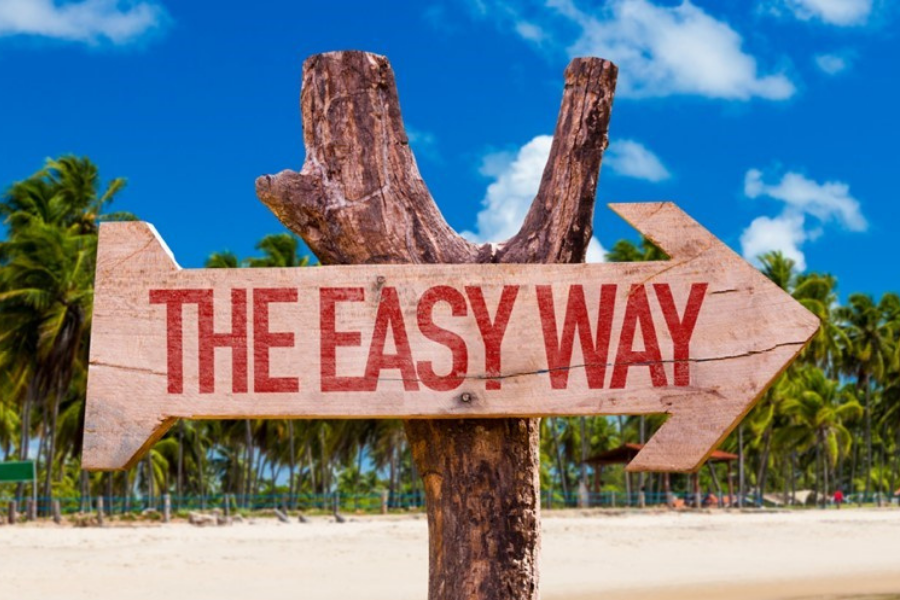 While many places around the world are battling a massive heat wave (108 F in Seattle???), a lot happened in the IP marketplace in the past few weeks that should leave inventors, well…fuming. It came both from Germany and the US and it is forcing us to issue this notice of caution to our readers that it could impact patent valuation in the near and more distant future.

More on these topics below.

Just a few weeks ago, we announced that we had been retained exclusively by both Nokia and Allied Security Trust, which itself was following another exclusive engagement with technology leader Honeywell. All these portfolios have just hit the market and you can procure all relevant materials by inquiring at info@tangibleip.biz. We will also soon make available a great portfolio from media streaming pioneer, RealNetworks.

As we indicated in our last issue, we are letting our readers know the areas where we have buyers willing and ready to acquire patents. Our VP Brokerage, Erika Warner, is the point of contact for those. You can also reach her at info@tangibleip.biz.

Digital Advertising – evidence of use is required.

NOTES: a minimum of 3 years of life and EOU where noted is required

As most of you readers are accustomed to, I like to revisit the main factors that I believe most directly impact the marketplace and patent valuations whenever I see some newsworthy event that I believe will impact market conditions. Here is the list of factors again:

In the past weeks, we witnessed 3 specific events that should normally impact the patent market in a negative way, at least in the short term, while there was one piece of good news coming from a large licensing deal. So let us start with the good news: Finnish technology behemoth (and Tangible IP client) Nokia recently announced that it had secured a wide patent license with Daimler which put an end to the ongoing lawsuit between the two. Nokia is a licensing powerhouse, with close to $2 billion of annual revenues derived from its patent portfolio. The auto manufacturer agreed to pay Nokia an undisclosed amount, the first time paying to use Nokia’s patents. This deal follows closely two previous announcements of similar licensing deals Nokia made with Lenovo and Samsung, respectively. This is to show that when you have a large portfolio (in the tens of thousands), a deep pocket, a competent licensing team and the brand behind your IP, it is still possible to protect and monetize your innovations. But this is what I call “wholesale” licensing and it does not really translate well in the “retail” version, where SMEs and inventors have none of those attributes.

Indeed, ever since the age of the Internet, we have become a generation of free riders; we are avid consumers of data and technology and we simply assume that most of what we read (news), watch (YouTube), listen to (music streaming, podcasts, etc.) or use (mobile apps) is going to be free. (Of course, the real cost is hidden as we give away our privacy to large technology companies and advertisers, but this debate is for another day). It should come as no surprise then if the mainstream corporate world has similarly come to believe that other people’s IP is just an extension of the same phenomenon, another incarnation of the “information wants to be free” paradigm. The fact that we have seen a definite deterioration of respect for IP rights around the world in the last two decades is tracking this timeline too well to be merely coincidental, in my opinion.

Yes, most people love new technology, new songs, music, books, etc. The problem is: they just don’t want to pay for those anymore. This thinking has permeated the entire corporate world and we witness the same disregard for IP rights now, even within companies based in countries that used to have a strong IP culture.

Which brings us to what happened in Germany. For those who want to enforce their patents, Germany had been a bright spot in the past decade, maintaining a swift, competent and relatively inexpensive court system. Furthermore, their “bifurcated” approach to ruling on infringement before validity and their ability to issue injunctive relief provided patent owners with the kind of leverage that they have lost in the US since the infamous eBay decision. This is why many patent buyers tend to put a premium these past years in having some German assets in a portfolio, as it allowed them to create some real pressure across the pond should an infringing good be enjoined from hitting the stores in what is the largest economy in Europe.

Well, these days might be gone as German legislators, largely siding with the “anti-troll” lobby, recently agreeing to a change in the law. The new law which goes into force shortly will limit injunctions through a formal proportionality test whereby a claim for injunctive relief might be considered disproportionate if it would cause an extreme hardship for the infringer or for third parties. In explaining the reason for requiring the test, the lawmakers gave the example of a complex product, where the enforcement of a patent covering only a minor component may keep the entire product off the market, causing extreme hardship.

You see the parallel with eBay? Most inventors (and likely NPEs) know that once you apply that test, they are screwed, as they do not sell a product themselves, most of the time. What jurists call the “balance of inconveniences” will never favor them since, in theory at least, they can be compensated financially, even if it takes time. The reality however, all we know too well, is that the money rarely comes, as most patent owners simply do not have the resources to fight a long protracted battle against large and well-funded companies; and with the leverage of an injunction eliminated, they will have to settle for pennies or continue their crusade until they bleed dry. This is what happened in the US since eBay; it will happen there as well if German courts are sensitive to the same argument. In the meantime, you can bet that the premium placed on German patents is being revisited until we see how this new law is going to be implemented by the courts.

Closer to home, two important developments took place that should also worry inventors. The first one is a recent decision from the Federal Circuit Court, which further extends the reach of the Alice doctrine (i.e. abstract ideas are not proper patentable subject matter) to- are you ready?- … digital cameras! The Appeals court, which has become the de facto supreme court on most patent matters, affirmed a decision from the District Court in the Northern District of California which ruled that “the abstract idea of taking two pictures and using those pictures to enhance each other in some way” and were thus patent ineligible. The Federal Circuit agreed, although Judge Pauline Newman wrote a strong dissent which is worth quoting from: “The case before us enlarges this instability in all fields, for the court holds that the question of whether the components of a new device are well-known and conventional affects Section 101 eligibility, without reaching the patentability criteria of novelty and nonobviousness.”

This is the real problem nowadays; everyone wants to cut corners and Alice has given the judges a great way to clear their docket early and with very little work, by skipping the rigorous infringement and validity analysis that a trial on the merits requires and instead, choosing to rule on a summary motion to dismiss the case on the grounds that, whatever the patent at stake pertains to, there has got to be an abstract idea somewhere that makes it invalid. Check. Next case! This is especially true in districts that are well known for being less friendly to patent lawsuits because of the large local presence of tech companies. Indeed, the Northern District of CA (essentially covering Silicon Valley) is well known as the place where patents go to die… With this latest decision, district court judges will have even more license to use the Alice doctrine to quickly end new cases, which essentially leaves inventors with no real day in court (unless they are fortunate enough to be in Texas), as their patent is likely to be invalidated on a simple motion before they even had the chance to make their case. Or even worse, by an administrative tribunal (PTAB) that the Supreme Court just ruled is unconstitutional but which will remain intact by some magical thinking.

Which brings us to the last piece in this trifecta of bad news: with the Arthrex case, SCOTUS had a chance to do away with the vilified PTAB, given that the administrative judges are not appointed by the President, thus depriving constituents of the right to have their patents reviewed by what we call and “Article 3” (of the Constitution) judge. The Supreme Court, while agreeing that these administrative judges were not appointed properly, found an easy fix by saying that the USPTO director simply had to review their decisions whenever he/she deemed appropriate, and the fix was in. That’s it! So elegant. By this ruling, the court essentially made the next USPTO director a new tzar overnight, by concentrating in the hands of one individual the ability to play “Patent God.”

Let us gloss over, for a moment, the mere impracticality of having someone who has already a full-time job running a large agency review each decision that is appealed by the losing party; do you realize what this means in terms of the lobbying and jockeying that will go into who gets to become the next USPTO head? Will the tech lobby succeed in getting another Michelle Lee at the helm who will follow the US technology companies’ agenda of further weakening IP rights? And what about 4 years from now? And so forth?

In short, by continuing this trend by the courts of simply cutting corners and doing what is expedient rather than what is right, we have just weaponized the USPTO and its yet to be appointed director…