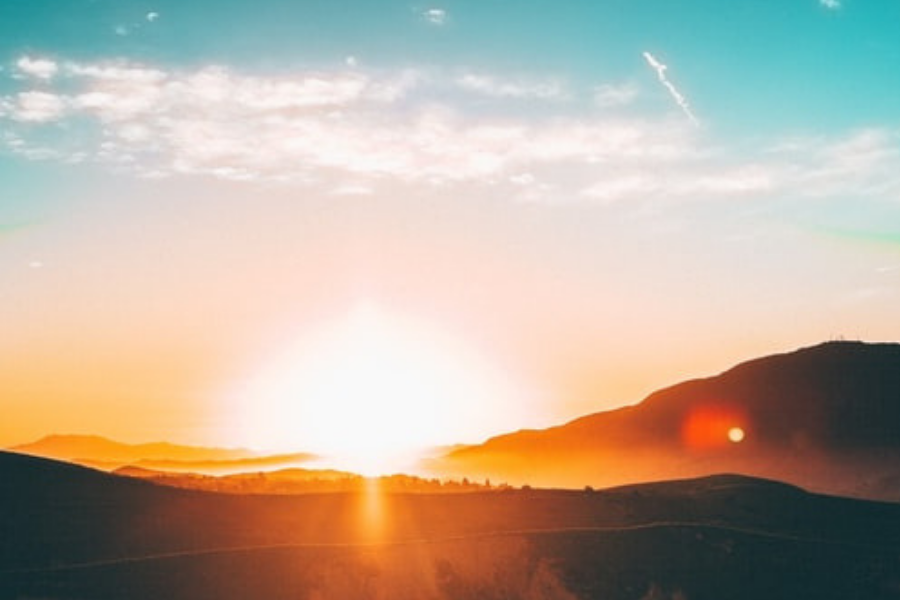 Happy summer everyone! I hope you are reading this on the beach or from some other exotic place recharging your batteries before the busy fall season.

Going forward, I’m making a few changes to the newsletter. For starters, the column will be a bit shorter and alternate between a main topic and several short ones, such as the ones below. As such, we will aim at publishing something every other week, instead of one very long monthly piece. Our newsletters will now land on our blog site which also houses all previous editions for your reading pleasure and reference 😊. I also post daily updates on both LinkedIn and Twitter. For those of you who prefer to consume things in smaller and more frequent bites, I invite you to join me there as well.

Summer is always a slow period for patent sales, as the people cutting the checks are often on holiday. And since patent buyers have no formal deadline to record their assignments, some transactions remain secret for a lot longer than we think.  Below is a mix of both scenarios.

Canon recently assigned an OLED-related portfolio to Samsung, in a rare occurrence of disposal for the Japanese company while Samsung itself recently divested some patents to Texas-based NPE, Longhorn IP.  In Canada, Ottawa-based Quarterhill (the parent company for NPE Wi-Lan) acquired over 1000 patent assets from various semiconductor companies, including patents originating with Advanced Micro Devices (AMD), DB HiTek, GlobalFoundries, IBM, Renesas, and STMicro. Although the transaction date was several months ago, the assignments were recorded just recently, a sign that new enforcement activity might be on the horizon. Meanwhile, large patent aggregator Intellectual Ventures, which is now divesting a large chunk of its portfolio, has sold assets to several high tech companies such as Citrix, Facebook, Uber, Seagate, Tivo, etc. Finally, social media platform Pinterest, fresh off its IPO, has acquired about 60 patents from Excalibur, which is the outfit monetizing most of the former Yahoo patent portfolio.

Dominion Harbor has been an active buyer of late, mostly gobbling up large portfolios originating from Kodak, NEC, Amex, IV, etc. As a result, and likely to keep their powder dry for the large campaigns to come, they have reportedly  started to offload some of their smaller portfolios acquired previously.

Another fairly active buyer has been Chinese handset maker Oppo, which showed no sign of slowing down its recent buying spree by acquiring over 500 assets from Swedish telecommunications firm Ericsson, after taking a license to a portion of Ericsson portfolio earlier this year. This comes on the heels of another transaction last month when Oppo acquired a small number of Intel patents in the 5G area before Cupertino-based Apple stepped in and bought most of Intel’s 5G modem related assets (and inherited over 2000 employees), including 17,000 patents,  for a onetime payment of $ 1 billion. This was by far the largest patent related transaction reported in past years, with the obvious caveat that Apple got a lot more than patents. That transaction is actually much closer in nature to the Motorola Mobility acquisition by Google in 2012, which was for over $12 billion. However, this makes the Apple purchase look like a real steal by comparison…

In closing, well-known publicly traded NPE Acacia Research has recently announced that it was allocating $20 to $30 million for patent acquisitions in the next year, a welcome sign that one of the most sophisticated patent monetization units has an optimistic view of where the patent market is heading.. Last year, just 31 portfolios were purchased for an average of US $99,000 each, well below industry average.

It is rare that we see patents actually playing their intended role of deterring companies from bringing infringing products to the marketplace. So rare indeed that we tend to forget that the primary function of a patent is precisely to exclude others from practicing an invention that it does not own.  So, it was refreshing news to read that after being confronted with evidence of patent infringement by German-based NPE IPCom, handset manufacturer HTC simply pulled that model from British stores voluntarily instead of taking a license to said patents. While it may not be the ideal outcome for the NPE, it at least goes to show that the exclusionary nature of patents can still work.

French cosmetics company L’Oréal learned the hard lesson of the saying “you can put lipstick on a pig, but it’s still a pig”. Indeed, a California jury returned a verdict against L’Oréal for $91 million in damages to US startup Olaplex, LLC for stealing its trade secrets, breaching a contract and infringing two patents. The judge overseeing the case just reduced those damages to $50 million, holding that Olaplex is entitled to recover $25 million for the trade secret, patent infringement, and breach of contract claims, as well as another $25 million in connection with the jury’s finding that L’Oréal acted willfully in its violations of the law.

Those who are having a hard time raising money by securitizing their IP should consider looking to China. It was reported recently that Chinese companies borrowed $8.5 billion in the first half of 2019 using their IP as collateral.

In its assertion campaign against car manufacturer Daimler, Nokia registered a major court victory recently when a Munich court handed down an unprecedented order preventing Daimler-supplier Continental from applying for a US anti-suit injunction that would block Nokia patent litigation in Germany. Nokia managed here the legal equivalent of a contortionist’s act when it secured what is essentially an “anti-antisuit-injunction injunction”! You don’t see those often.

Those who think patent cases do not affect the bottom line of companies should note that after a U.S. judge upheld two patents relating to Amgen Inc.’s blockbuster rheumatoid arthritis drug Enbrel, denying a challenge by Novartis AG, Amgen’s stock price immediately went up by 6%, adding $7 billion to the company valuation.

The name calling defamation suit brought by an NPE who did not appreciate being publicly labeled a “patent troll” ended with a thud when a New Hampshire Supreme Court held that as there is no set definition as to what it means, it is not possible to conclude that it is meant as an insult! I guess it leaves one to assume perhaps it was meant as a compliment?

IBM continues to be the annual winner of the “how many patents have you got” race. In 2018, it was reported that it received more patents than Google, Apple and Microsoft combined.

I’ll See You in Court:

Patent litigation is so rampant that it has become daunting to keep track of all the new lawsuits being filed. So, except for the rare case that stands out, I will now report new filings as they come in via our LinkedIn and Twitter accounts and will focus more on decisions that may impact the patent marketplace more specifically.

Touchscreen technology NPE Immersion has agreed to a settlement with Motorola and declared itself litigation free.

In what is an important development for patent litigants in the US, and quite favorable to patent owners, a Federal Circuit court panel held (following its previous Berkheimer decision) that factual issues can prevent judges from making patent eligibility decisions early in a case.  This means, that if this decision continues to be seen as the established practice, it will become increasingly difficult for patent defendants to secure a quick exit of a patent case by arguing that the patents at stake merely recite an abstract idea, as this issue will have to be determined at trial.

On the other hand, the same court decided that Inter Partes Review can apply to patents filed prior to the American Invents Act (IAI) and do not constitute a “takings” of a property right under the 5th Amendment of the US Constitution. This is a clear setback for patent owners who could have made this argument, showing once more that there is no judicial will at this stage to do away with the PTAB and its proceedings.

Another decision averse to patent owners came out when it was held that the mere fact of instructing employees not to read third party patents was insufficient to establish willful blindness. This doctrine could lead to enhanced damages if the defendant was found to be infringing patents. This is important since it is a very common practice at large technology companies where employees are being told to avoid looking at any third-party patents for fear of contamination.

On the Legislative Front:

No news yet on the implications that the recently reintroduced Stronger Patent Act will have, but there is no shortage of support in the public and several pundits have taken to writing op eds in order to bolster support, while others command it but contend that is does not go far enough to restore patent rights.

Meanwhile, never to be left behind in showing his complete ignorance of how the patent system works (or at least, should work), an analysis of Senator Marco Rubio’s proposed legislation targeting Huawei reveals that it would not stop the company from enforcing patents outright, but it would severely hamper its buying and selling activity.

Mrs. Erika Warner will be speaking at the Best Practices for Patent Monetization Summit, to be held virtually on June 9th, 2022

Mr. Louis Carbonneau will be attending IPBC Global on June 12-14 in Chicago.