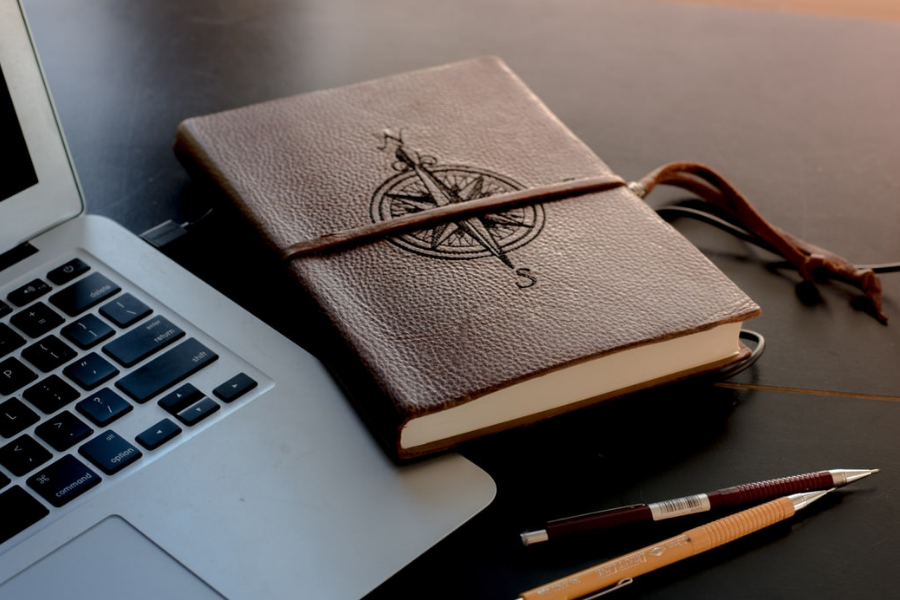 Well friends… Summer is over! Which means it’s time to take a step back now that we have firmly closed the first half of the year (and are mid-way through Q3) and look at some indicators that tend to explain current and future market trends.

When searching for influencers of the IP marketplace, I generally look for the following clues:

All the above are capable, especially when taken together, of shifting the market one way or another. So, let’s look at these factors for the first half of 2019 and whether they influence the market positively or negatively. For those who need their daily dose of news, once again you can follow us on either LinkedIn or Twitter, where we post regularly.

2019 saw a continuation of a trend that started last year where several large patent owners started divesting their own portfolios, not necessarily to leverage the privateer model through direct sales, but rather to prune vast portfolios of non-core, nonperforming assets through the brokered market. In parallel, most large technology companies (that used to have a dedicate patent acquisition function) have paired those down and, in some instances, dismantled their team altogether, relying on a few defensive aggregators to act as clearing houses on their behalf. Most large patent holders, usually on the receiving end of patent litigation, do not value patents in the open market (i.e. pre-litigation) and appear to only show interest in having discussions with patent holders once there is a lawsuit in place. This behavior, in turn, incentivizes such patent holders to file suit first before initiating a dialogue which could have been prevented it in the first place. On the other hand, we have witnessed several new NPEs entering the market in 2019, many of whom are willing (at least this is their pitch) to pay cash for good portfolios. Although new entrants are filling the vacuum left by operating companies who used to be active buyers, it does remain a buyers’ market even if valuations have picked up a little. This does not mean really good patents won’t sell at a decent value, but it suggests that many patents will simply not sell as buyers can still afford to be extremely selective.

This was a busy first half year on the judicial front and we discussed the most important decisions in previous columns. Again, this year, some cases were favorable to patentees, others not so much. At the district court level, patent holders have rejoiced in the nomination of Justice Albright in the Western District to Texas who is quickly becoming the new forum of choice for plaintiffs.  On the other hand, the Federal Circuit is more split than ever and your odds of winning a case vary wildly depending on which panel of judges you get, an unfortunate situation to say the last. As a result, case law is all over the place, especially on eligibility (aka 101) issues. Finally, the US Supreme Court has made it clear that it loathes patent cases and it does not want to provide any additional guidance on the patentable subject matter conundrum it created with its Mayo and Alice decisions.

Overall, it remains a mixed bag that creates an environment where the results may vary greatly depending on where a case is filed and who hears it, which is probably the very opposite of a healthy court system that should rather offer consistency and predictability. Conversely, we have seen decisions abroad supportive of patent rights and China continues to be a forum where some the patent assertion activities are now happening.

As we mentioned in our last installment of this mid-year review, about a year ago, most bills that pertain to changing the current patent laws will likely never be adopted; however, they are a good barometer of the prevailing tone within the current administration and elected officials. In this regard, the narrative has shifted from the 2018 “patent trolls are bad” to a refreshing 2019 “inventors are good” which continues to be the growing movement, with a much more robust PR and advocacy agenda from organizations representing inventors. Congress has finally caught onto the fact that the US is rapidly killing its own innovation engine and has started its slow march to curb some of the perceived abuses from the various patent reforms done through the America Invents Act (AIA). The two most likely pieces of legislation that have the slightest chance of becoming law (and they have bipartisan support) are respectively the STRONGER Patent Act and the change to Section 101 of the Patent Act to clarify what is proper patent subject matter.

Unlike 2018 which had few damages awards in excess of $100M, many of which were overturned, 2019 saw a steadier flow of lower, but still significant damages, and a smaller standard deviation between decisions, pointing to a more established approach in calculating actual damages. This is a welcome improvement over the past years where it was very hard to predict the damages amounts that could actually be recouped, as the perennial ”rule of thumb” for calculating a reasonable royalty on infringing devices was turned on its head. Having said that, most large infringers are still taking a “scorched earth” approach to fending off patent.

As we often say, these are the canaries in the coal mine. They are the gladiators of patent litigation (though not by choice) and should normally have a better track record than most patent owners who resort to assertion. The fact that no one seems to care about tracking PIPCOs as a group anymore is the direct result of many of them having decided to take themselves private. Perhaps to avoid disclosing to their opponents how much cash they have on hand to fight, which is only a positive when you have a lot? Or they have simply been delisted. A few (Finjan, InterDigital, UDC, etc.) are faring relatively well and the granddaddy of them all, Acacia Research, has recently announced that it has $100M on hand to assert patents, including up to $30M to acquire new assets.

As everyone knows, one of the largest contributors to lower patent valuations has been the relative ease by which one can challenge the validity of a patent in the US, namely via the PTAB (mostly based on the presence of prior art) or by alleging in court that it does not cover patentable subject matter (Alice). In the past 6 months, we saw gradual progress at the USPTO and at the PTAB where Director Iancu yields more direct influence over both examiners and PTAB judges.  IPR institution rates are lower than ever according to the most recent data and several litigators have told us that some large defendants are no longer using IPR challenges as automatically as before. On the Alice side, it is still a mess (see above), but several district judges, especially in both the Eastern and Western Districts of Texas, have made it clear that they won’t rule on 101 issues at the summary motion level and that these questions in most cases will be adjudicated on the merits at trial.

Many of the factors above have a direct impact on business decisions when confronted with a request to take a patent license. Many of the developments thus far in 2019 should continue to make challenges to patents less certain and more expensive. Also, many plaintiffs are now finding it easier to secure litigation funding at more affordable conditions than a year ago.

Therefore, in view of the above, we expect patent valuations to continue to inch their way up pending any significant changes coming from Congress or the higher courts on 101 doctrine, in which case a favorable outcome could create an immediate surge. The most recent aggregated data regarding the brokered market,  courtesy of Richardson Oliver Insights, reflects an asking price per patent that varies between 150K and 225K depending on the technology area, which is slightly greater than 6 months ago and would tend to reflect increased sellers’ expectations than the recent past. Only time will tell if their new level of confidence is justified. Stay tuned!