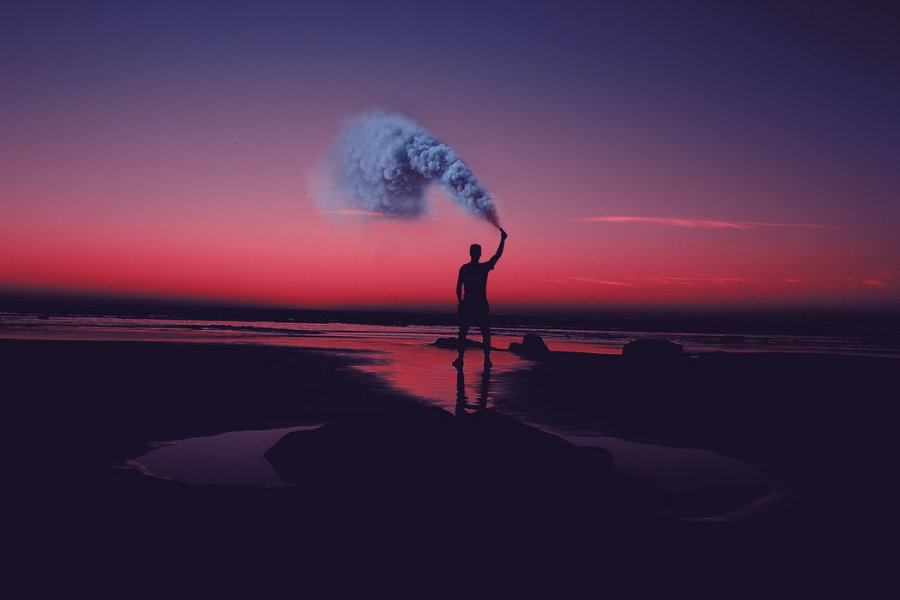 September usually marks a return to normalcy, vacations are remembered in pictures, children return to school and work once again becomes the focus of your day. But this year feels different. The fatigue and frustration of the heaviness of the world hangs just below the surface, ready to explode at any moment. After we experimented with an early summer of renewed freedom and normalcy, most of us – and I include all the vaccinated – feel we are now back to square one after diligently behaving, sacrificing time with our loved ones, masking and in general doing our part for the last year and a half. This is a heavy burden to bear for many, an avoidable burden at that, and no one is above the generalized anger that this latest wave is creating socially. We can only hope that the last group of vaccine holdouts will finally understand the high price they may pay personally, not to mention the direct slap in the face to our overtaxed healthcare workers. There is really no rationale for politics in this debate, as the vaccine has largely proven to be both effective and safe over time. As a reminder, injecting oneself with a horse dewormer (or insert your voodoo medicine here) is not an act of freedom; just one of sheer stupidity…because if you’re concerned about the “experimental nature” of the vaccine, where does horse dewormer fit into this picture?

Now that I got this off my chest, I want to use this issue to pay tribute to inventors and where they stand right now, because they sure need some help. More on this below.

In the last weeks, we closed the sale of two more portfolios and reached the venerable milestone of having successfully brokered over 4500 patents since our inception a decade ago. The first transaction, which was announced earlier this week, involved the sale of 120 display-related patents originating primarily from Japanese leader Seiko. The second one, which will be announced shortly, involved 9 assets in the personal financial management market. In both cases, the acquirer was a Non-Practicing Entity (NPE), which continues to be a recurring theme as most operating companies remain on the side lines, even those actively looking to acquire patents. This means there will be two more assertion campaigns starting soon against infringers, each of whom was offered the opportunity to either acquire or license the patents at a price that will surely turn out to be a great deal cheaper with hindsight compared to future litigation costs.

On the other end of the spectrum, we have been successful in negotiating a series of licenses with several Fortune 500 companies regarding a few portfolios that were already in litigation. This is something unique to Tangible IP and we now represent three very active NPEs who leverage our deep network and exclusive relationships to secure direct licenses to their portfolios both before or after having initiated an assertion campaign. Our role there is to cut through the noise to bring an opportunity to companies that might be interested in working with us (rather than with the NPE directly) and do the rational thing once bad optics are no longer in the way. We will also announce some of these deals in the near future.

Finally, we continue to be retained by customers internationally for advisory projects such as Landscape Studies, Freedom to Operate Analyses, Patent Review and Valuations, Invalidity Searches, etc.

Digital Advertising patents with relevance to main social media players
NOTES: Evidence of Use is preferred (if available), with at least 3-5 years of life remaining. US assets are most critical though foreign counterparts are nice to have.

5G SEPs with claim charts drafted to the standard

20 years ago, foreign terrorists attacked America at the heart of its symbolic financial power, and the country still reels from it. 10 years ago, many US-based companies banded together to lobby the government in order to weaken patent rights and they struck America at the heart of its technical power, the ingenuity of its people. Fast forward to 2021, a decade after the implementation of the America Invents Act (AIA), and one can only bear witness to the carnage that such a law (and subsequent court decisions) has had on inventors, disenfranchising too many of them, in the same country that gave us Franklin, Bell, Ford, Edison and so many great minds.

Since the introduction of the AIA, thousands of individual inventors have seen their contributions discarded by a legal system that no longer seems to value them. On September 16th, on the 10th year anniversary of the AIA, those who care about the real engine of the US economy, i.e. its innovations and the people who create them, should make their voices heard that the dismantling of IP rights has simply gone too far. To that end, the non-profit US Inventors will organize a series of “Decade of Stolen Dreams” rallies for September 16th in six different major cities. I wished I lived near one of those as I would gladly march for something that I deeply care about, i.e. an even playing field that allows inventors to invent and be rewarded for it, and if you practice an invention, then pay a fair share for the benefits it has brought. Is it asking too much? No one who has followed this industry closely in the past 10 years can honestly say that they believe the current system is balanced. As patent brokers who deal with patent owners and those who routinely infringe upon them, I see firsthand, day after day, great innovations wasted and disgruntled inventors swearing that they won’t be fooled again. When every person with a scintilla of inventiveness has been discouraged from inventing as they already know someone will steal them, what is then left? A country of followers who will try to play catch up by simply copying others? This is exactly what we have been complaining about with China for decades! By the way, the Chinese now have a patent system that is a lot more predictable and even handed for patent owners than the US one, whereas not a long time ago ours was still the envy of the world.

Of course not all inventions are created equal and not every invention is worthy of a patent. To this point, the legal industry bears a large part of responsibility as they’ve encouraged inventors to continue filing and pursuing patents when they honestly should not. A basic prior art search will often reveal that an inventor has simply reinvented the perennial wheel. But, with the average price of a US patent (from cradle to grave) being close to USD $60,000 according to the AIPLA surveys, it does not pay to tell a client that your services are probably not required… By the same token, it makes zero sense that the USPTO keeps issuing these patents by the tens of thousands each year, making it the most profitable US agency, just to see its “sister company,” the PTAB, invalidate more than 3 out of 4 of those it reviews…again at great costs to their owners.

Finally, many large companies, the same ones who routinely state in their SEC filings that “we respect the intellectual property of others…”, should review their internal accounting practices. Perhaps start by changing the internal accounting rules by which a business division will bear the price on its balance sheet of taking a voluntary license to a given patent portfolio, but will not hit the same line if it follows a post litigation settlement or a court award. Why do you think so many have to sue first to get someone’s attention? This wrong incentive makes no sense and simply encourages people to dig their heels in and invite more lawsuits, which they then point to in order to support their narrative that the system is broken and patent owners need to be reigned in, especially “bad actors” like NPEs.

One can only hope that US inventors will find a voice and, more importantly, a sympathetic ear (hello Senators Coons and Tillis) on the hill that will push for concrete reform to finally bring the pendulum back in the middle, a spot it has not occupied for a decade.