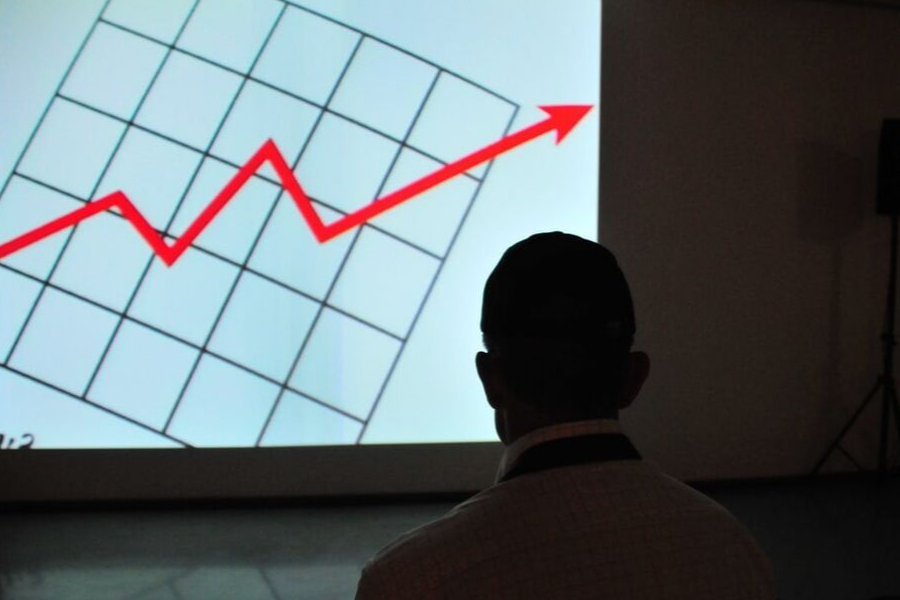 Well, it was another busy few weeks filled with IP market-related developments. Below is our “short stories” edition, which (as a reminder) we rotate along with our more “in depth” analyses like the one I wrote earlier this month. Please click on any story below to access the full article. For those of you who need your daily dose of news, once again you can follow us on either LinkedIn or Twitter, where we post almost daily.

A sure sign that people are back from vacations and the market is picking up, we’ve received offers on several portfolios in the past couple of weeks. We were also retained by Siemens to be their exclusive broker on a couple of really interesting portfolios that we will bring to market in the near future. In addition to several inventors and SMEs entrusting us with their assets, we have now been retained exclusively by more than 5 Fortune 500 companies in the past year alone. We would like to think this means we are doing a few things right despite an ever-challenging environment. Our IP advisory practice has also been growing at a torrid pace, with new several IP strategy projects, FTOs and patent valuation engagements lately.  But enough about us and without further ado… let’s discuss the market.

One of the difficult situations I always find myself in when selling patents is the lack of data that both buyers and sellers can rely on in order to have an informed discussion on pricing. In this regard, Richardson Oliver Insights did a great job last year when they published the first ever “Real Pricing Report”, which aggregated data from 360 actual transactions that buyers, sellers and one brokerage firm (that would be us) shared under NDA. They are now calling interested parties to share recent deal data so that the second version of the study due later this year is even more accurate. More companies participating in the study benefits everyone in the market as it helps both buyers and sellers align their expectations around pricing and ultimately close more deals.

Meanwhile, some of those completed deals are being made public, such as the recent purchase of a semiconductor portfolio from Mediatek by Ottawa-based WiLAN.  We also saw embattled Chinese switch and phone maker Huawei make its first acquisition post-US ban,  a small phone camera portfolio from a Silicon Valley inventor, showing that they are still active on the US market despite all the turbulence surrounding them lately.  Huawei also made headlines recently when it said that it was willing to license all of its 5G patent portfolio (along with underlying technology) to avoid such ban from continuing.

US Universities: This has not been a good month for US universities who saw the Federal Circuit state in no uncertain terms that when it comes to patents, the universities’ sovereign immunity is only a shield, but never a sword, and it cannot be used to bypass the PTAB review system when asserting patents. After the appeals court dealt a similar fate to native tribes who had raised a similar argument, this approach now appears to be dead on arrival and patent owners are going to have to rely on other approaches if they want to avoid the wrath of the PTAB.

Patent Owners & USPTO Director Iancu: Inventors remain on the receiving end of the courts regarding patent eligibility (aka s.101) and Director Iancu recently renewing his call that the courts start adopting the new USPTO guidelines instead of what has now become an extreme (and largely inconsistent) application of the Alice doctrine. Iancu said the Administration “has tried to bring consistency and predictability” to Section 101 with its January 2019 guidance, but added: “Courts are independent. They don’t have to follow our guidance. And so far, I have seen no evidence that they want to.” Meanwhile, inventors are voting with their feet and software related patents (the main victims of s.101) are rapidly decreasing. 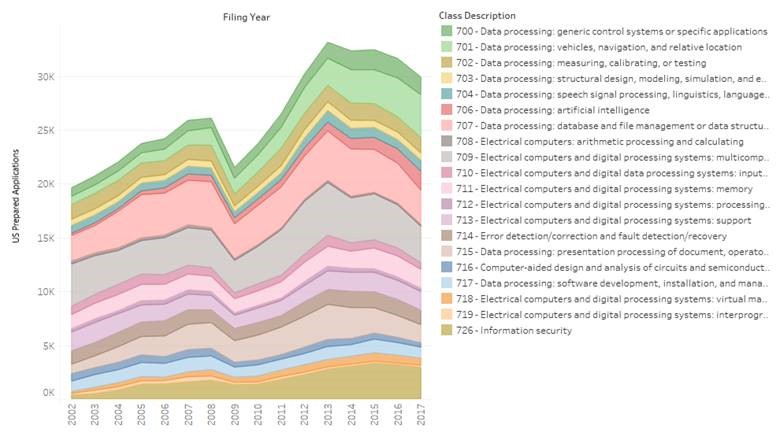 BlackBerry: Closer to home, Canadian phone maker and licensing powerhouse BlackBerry is having a hard time enforcing its patents in California against Snap and Facebook as a local judge just ruled in a tentative summary judgment order that two BlackBerry mobile messaging patents are ineligible for protection under Section 101 of the Patent Act as they merely represent improved methods for deploying targeted advertising, and are “dressing up the abstract concept of collecting and compiling information.”

I’ll remind everyone that there are simply too many cases to track individually. I generally post via LinkedIn or Twitter on a daily basis for any case of particular interest. RPX also has a great weekly email that tracks mostly NPE-based litigation and connects the dots between campaigns originating from the same source while usually resorting to different companies as plaintiffs.

Nevertheless, another week, another flurry of new cases about Apple. These guys sure know how to make friends. One case though, or more specifically the way it was reported by AppleInsider, shows how uninformed journalists can really distort a narrative. “Patent troll using 2018 patent to sue Apple over 2014 Shortcuts technology”, said the article, insinuating that you have to be a complete moron to claim infringement for a technology that was available 4 years before the patent issued. Bad patent troll!! The only problem is that it takes only a few seconds to see that the said patent is a continuation of a previous parent filing that has a priority date of 2012… i.e. two years before Apple came up with the allegedly infringing feature. Please guys, try a little bit harder next time if you want to be taken seriously.

A few other unusual cases; after winning big against Groupon last year, IBM is back in Court and it is now going after online real estate database company Zillow for infringing upon seven of its patents.

It appears that the brotherly Korean feud between LG Chem and SK that revolves around employing poaching and trade secrets theft around EV battery technology will soon extend to patent infringement as well.

Finally, we just saw a rare case of a University (the US system) filing an ITC complaint against Amazon and other retailers including, Bed Bath & Beyond, IKEA, Target and Walmart, alleging that those have infringed patents through the importation of certain filament light-emitting diodes (LEDs) and related products.

Like patent transactions, most settlements or licenses are kept confidential by the parties entering into such agreements. However, Japanese-based Sharp announced recently that it had secured a licensing agreement with Samsung in its first publicly-announced SEP transaction under Hon Hai ownership.

A few weeks ago, the Federal Circuit held that a method-of-treatment claim excluding at-risk patients from treatment was directed to a patent-ineligible natural phenomenon and thus invalid claiming ineligible subject matter under section 101. This is yet another extension of the Alice doctrine that extends much further than the software arena where it had been largely confined initially.

This and other recent decisions have prompted yet another attempt to invite the US Supreme Court to revisit its guidance in Alice and put an end to the current mess, as nobody knows anymore if an issued patent is valid or not. Let’s hope that SCOTUS will heed the call this time, although I would be very surprised if they change course after refusing to do this very thing at least 40 times so far.

In a rare decision regarding design patents, the Federal Circuit also held that “claim language can limit the scope of a design patent where the claim language supplies the only instance of an article of manufacture that appears nowhere in the figures.” In that case, the weaving pattern shown in relation with a basket could not be protected generically unless incorporate into such article.

“The U.S. share of global venture capital fell from 66% in 2010 to 40% in 2018, while China’s share increased from 12% to 38% in the same time period…. The STRONGER Patents Act would help reverse this alarming trend by taking critical steps to shore up our patent system.”

This was the call to action from the Innovation Alliance recently trying to put pressure on Congress to move the bill forward. Not everybody agrees though, as others simply see this as an excuse for the USPTO to continue issuing bad patents. The recent Senate hearings reflected this divide between the two camps and, given that Congress is going to be very busy in the months to come with their oversight of the executive branch, it is fair to say that the odds of this bill passing in the foreseeable future have become quite long.

The Chinese government announced the Fourth Amendment to China’s Patent Law, which will provide, among other things, for bigger statutory damages and would let judges quintuple awards for punitive purposes.  Meanwhile, Canada has enacted a set of new rules for dealing with patent applications and prosecution practice, many of which depart from established Canadian practice. The new rules will become effective as of October 30 this year. Read here for a good summary.