The Numbers Are In! 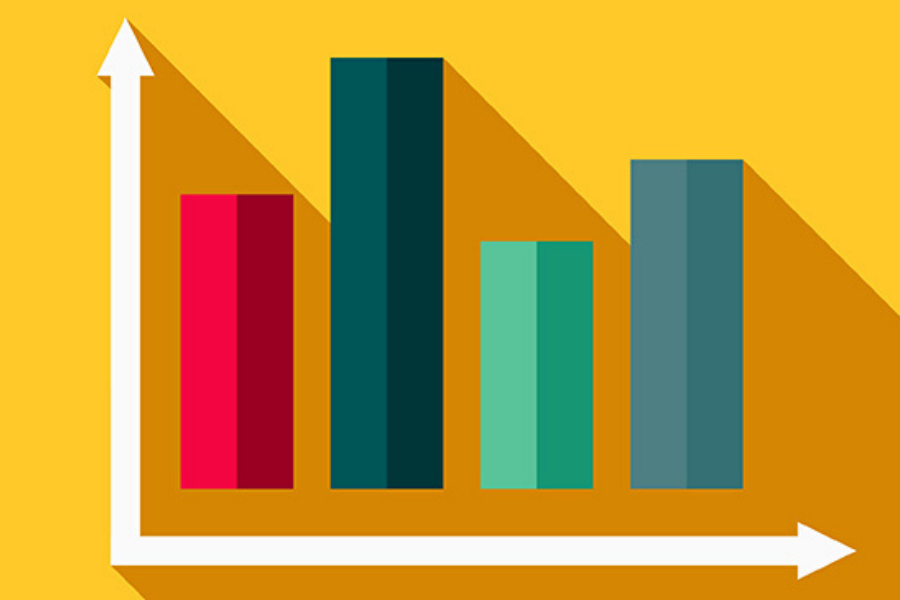 As the world gradually experiments with the incremental reopening of global economies, no one really knows what the real impact of deconfinement will be. Simple things that only two months ago were considered perfectly routine activities now come with their own risks. Let’s just hope that as we learn to navigate this new normal,  the summer’s warmer temperatures and growing “herd immunity” will preserve us from that dreaded second wave…

We are pleased to share that we have just closed on the sale of two additional and unrelated portfolios and we will be able to make a more public announcement within the next weeks. We also have at least two more deals in closing so at least the secondary market seems to remain somewhat vibrant (abet cautious).

In this regard, we are starting to witness some large corporations revisit their patent acquisition budgets for the remainder of the year, in the context of what appears to be companywide spending freezes due to the current economic uncertainties. On the other hand, there is a growing trend for those to be favoring pre assertion licensing discussions. It will be interesting to monitor this going forward to see if this is temporary or the sign of a new normal. In parallel, we are seeing more NPEs accelerating both their acquisitions and the launch of their litigation campaigns, which is a reflection of the fact that they see a buying opportunity, but also points to the fact that the outcome of patent litigation is not directly tethered to the overall health of the economy and thus less impacted by the current situation.

The Patent Market At a Glance

As most of you know, the patent market is still fairly opaque and, despite numerous attempts over the last decade to create a true online marketplace for this asset class, the reality is that most transactions are still done privately via direct or brokered deals, like the ones we regularly announce.

But let’s take a peek behind the curtain. Our good friends at Richardson Oliver Insights have been aggregating over the years by pulling in deals made by patent buyers and sellers who participate in their annual study. This year again, we were the only brokerage firm worldwide that was selected to participate in such study, and we are pleased to share some of the highlights for the full year 2019 with our readers that have yet to be made public (Q1 numbers for 2020 are still being compiled).

The results stem from looking at close to 500 transactions that took place between 2013-2019 (with 74 deals added for 2019 alone) and a total deal value of approximately $2 billion. Before we look at some of the numbers, it is interesting to note that most participants to the study believe that the market will either hold steady or continue to expand. This WAS before COVID-19 hit, so it will be interesting to see if those assumptions change over time. It is also noteworthy that most buyers who are not NPEs are acquiring patents primarily for defensive reasons, i.e. in a typical buy and hold fashion, and not to assert first. Finally, 70% of participants say they are using some type of model to price their deals.

Numbers wise, the average prices hover around 300K per US family, however median prices are substantially below because of the long tail of prices. Therefore, if you are a seller, you will want to use the average price per family, whereas buyers will likely insist on using the median value as a comp. 😊

When you look at how patents are sold and their impact on the deal amount, the study shows that brokered deals yield on average between 50% and more than 100% more to the sellers than using auctions. This difference is largely a function of patent auction sites dealing with smaller families and often times patents with no Evidence of Use (EoU) which we know are key drivers to a higher valuation. Indeed, according to the study, buyers usually pay a premium from over 30% to almost 130% % for patents with EoU when compared to those without any, depending on the nature of a deal.

Finally, the study shows that deals still take an average of 3 to 6 months to close on average depending on whether they are direct, brokered or auctioned assets.

The big news last week was the report that two well-known publicly traded NPEs made some rather large acquisitions of patents from current or former Fortune 100 companies, which goes to show that the privateering model is still alive and well…

First, on May 11, reports came out that Acacia had completed the purchase of the huge Excalibur (formerly Yahoo) 2500+ rich patent portfolio for an undisclosed sum. We suspect there is a fair percentage of the deal that involve a revenue sharing scheme on the backend, as the NPE secures various licenses through discussions or litigation. Other recent acquisitions included a portfolio of about 150 patents from L3Harris) which cover commercial applications of Wi-Fi and loT technologies, as well as the purchase of a portfolio of 70 patents from Fusion-io, which cover flash memory management and control technology. With nearly $170M in cash on hand, the company is well poised to continue making opportunistic acquisitions in the year to come.

On May 15th, it was Wi-LAN, a Quarterhill Inc. company’s turn to announce that it had acquired a portfolio of patents from IBM. The acquired patents (apparently more than 1000) relate to semiconductor manufacturing process technologies.  This follows on previous acquisitions it made less than a year ago, including patents originating with Advanced Micro Devices (AMD), DB HiTek, GlobalFoundries, IBM, Renesas, and STMicroelectronics, as we had reported in a previous issue.

It also appears that defensive aggregator AST will launch a new edition of their annual patent purchase program and that a few new large members will join this year. Historically, these efforts where sellers have to name their price ahead of time have generated a rather low number of deals and prices were significantly lower than the industry average. But apparently AST members continue to see value in the program and this will be I believe its 4th edition.

IAM magazine also reported recent sales of patents by Nokia and LG, but no details were available.

I might indeed see you in court, but via my monitor… Because of the pandemic, courts have had to adjust as well and the first “Zoom patent trial” on the merits involving Cisco and Centripetal Networks started a few weeks ago in the Eastern District of Texas.

There has been a resurgence of NPE led campaigns lately, which is usually symptomatic of a pickup in the confidence level they have in getting licenses in place. To follow those more closely, we recommend you subscribe to the RPX weekly newsletter as it does a great job tracking those. The basic information is free.

Seoul Semiconductor, a leading global innovator of LED products and technology, announced that it has filed a patent infringement lawsuit in the United States District Court for the District of New Jersey against Onyx Enterprise Int’l Corp., a distributor of automotive components. This comes on the heels of another case where LKQ Corporation filed a lawsuit against General Motors seeking to have a collision repair part design patents ruled invalid.