So many bites at the mighty Apple? 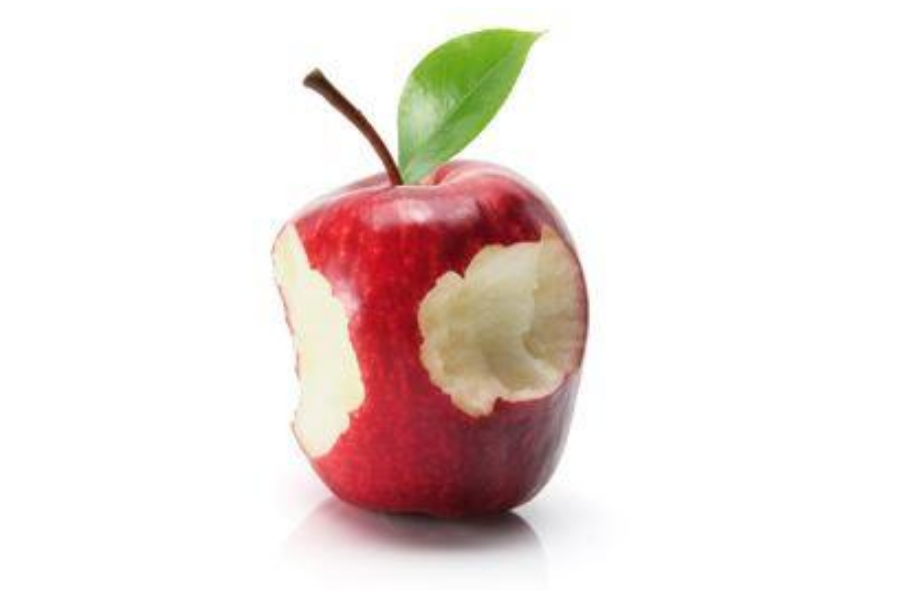 I continue to wish safety and health to all our readers as we try to find normality in a very abnormal set of circumstances. I also recognize that each of us has experienced a different version of “new normal” and I remain hopeful that there is a light at the end of this tunnel, albeit still far away.

The last few weeks have been rife with IP related news: A big award and a Chinese threat against Apple (more on this below), a German victory by Nokia against Daimler that may disrupt its ability to ship cars, news that IP litigation finance has brought over US $1 billion in cash available to use in patent assertion campaigns, etc. This time used to be called the “dog days of summer”, aka when nothing of significance is supposed to happen!

As I am trying to focus on the macro picture, I want to remind everyone that we track everything that is going on in this world and for those who need their daily dose of news, once again you can follow me on either LinkedIn or Twitter where I post regularly.

If you set aside the fact that Apple just passed a market cap of 2 trillion dollars, which is greater than the annual GDP of Canada, it was not a very good few weeks for the Cupertino giant… 😉

First, it lost a fairly visible patent infringement case brought by NPE PanOptis that awarded damages of half a billion dollars, lost also a series of motions trying to avoid a $1.1 Billion payment to CalTech University (along with Broadcom), on another patent case it lost in January and it was just sued in China for $1.4B in damages (with the added risk of an injunction) by Chinese operating company Shanghai Zhizhen Network Technology Co.. Oh, and the US International Trade commission just announced on Wednesday that it is launching an investigation following a complaint by Maxell that Apple is infringing its patents. Finally, just when the US Congress seems to have rediscovered its “trust busting” muscle, it was sued by Epic Games, the maker of the uber popular Fortnite on antitrust grounds. So many bites at the mighty Apple. Are the winds changing?

Regarding the PanOptis suit, half a billion is essentially pocket change for Apple and necessary collateral damage to its overall strategy that it can afford to lose a few cases here and there, while discouraging many more aggrieved patent owners from even bringing their claims in the first place, which is the very definition of “efficient infringement”. By simply developing internally new product features that are similar to what others have already implemented, or are described in third party patents, Apple is playing the odds that only a few of those will ever sue on the basis of patent infringement since most patent owners are too small to even contemplate picking a fight with such a giant. Reinforcing the perception that it has a “no settle” policy makes sense in this context. In reality, Apple is already licensed to many patent portfolios belonging to large patent owners, as we often discover when taking a new portfolio under brokerage, generally as a result of company-wide cross patent licensing agreements. But Apple is known to take a much different, much harder stance when it comes to NPEs and largely ignores individual patent claims from startups and inventors. Their open lobbying over the years – along with many other large tech companies – to weaken the US patent system has enabled them to play that long game successfully for many many years. Thus, for every PanOptis or Caltech case, there are hundreds of inventors whose ideas have been freely integrated by others without any due consideration to their contributions. As we often commented over the years, this is a long-term recipe certain to kill the innovative fiber of every American inventor.

But this strategy may not work in China and, with the lawsuit brought by Shanghai Zhizhen Network Technology in a country that grants injunctions at a rate of almost 90%, Apple may be “one patent injunction away from not being able to manufacture any iPhones” (they all come from China) as one author noted.

In fact, for years I have been warning that while the US was happily dismantling its patent enforcement system which used to be the envy of the world, the Chinese were busy building theirs. First, they had to make it look like it was fair and neutral, with no preference shown to the local players, until mostly people would become convinced of this very fact. And then it would start favoring the local players with no one left to argue that their system is rigged in favor of the home team. We will soon see if these predictions hold true, but if they do, it will be the largest self-inflicted transfer of wealth from the USA to China over time. As if US companies needed to transfer more IP for free to China… This is what happens when companies take the shorter view against a regime who is known to playing the long game much better than anyone else.

Finally, the lawsuit from Fortnite owner, Epic is interesting, as it is based on antitrust grounds and indirectly opens the door to extending the argument in our world. Like an app developer on the iOS platform, Fortnite cannot sell its game on the App store without paying Apple a generous cut (generally 30%). When they tried to bypass this toll last week, Apple booted them out immediately, which Epic likely anticipated as it filed is antitrust claim shortly thereafter.

What does it have to do with patents? Very little at first sight. Actually, the only patent lawsuits so far on these grounds were brought by Apple itself (along with Intel) against patent owner Fortress Investment Group, primarily based on the alleged ground that the very NPE model is being anticompetitive. The courts have not taken the bait so far. But if you turn the table, couldn’t it be argued that the very concept of efficient infringement, which essentially concentrates most innovations brought to market in the hands of a few (the infamous “kill zone”), runs afoul of antitrust laws? I did some research and although I’ll be the first one to admit that I am far from an authority at searching legal precedents using a simple browser, I could not find anything directly on point (and would welcome contributions from anyone who did). The closest argument I could find is Sonos’ CEO Patrick Spence testifying before the House Antitrust Committee that Google had blocked the company from enabling both Amazon’s Alexa assistant and the Google Assistant from being active at the same time. Sonos recently filed a patent lawsuit against Google, for instance, “alleging that the company copied its smart speaker design while undercutting it on price, betting that the cost of a lawsuit would be less than the profits of dominating the market — a practice Spence called “efficient infringement.” (Google countersued claiming the Sonos infringes several of its own patents). However, Sonos’ complaint is entirely based on patent infringement claims and no argument relating to anti-competitive practices are being alleged.

It would be interesting if Fortnite – or any other patent owner for that matter – could try the antitrust angle and force the US government and the courts to take a stand on this efficient infringement practice that has come to be accepted as a sad reality of the market, one that most vocal pundits decry on many tribunes including the recently introduced Inventor Protection Act, but that no one seems able to defeat.

In the meantime, do not procrastinate before upgrading your iPhone to the latest model, as it may not be available for very long if Apple gets bitten in the rear in China!