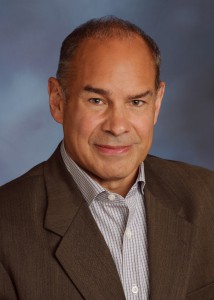 Alan Burnett is a Senior Level patent attorney with 30 years combined legal and engineering experience.  Areas of expertise relating to patents include patent analysis for valuation and assertion on the acquisition and licensing side and protection of technology innovation on the prosecution side.  Alan has spent the past eight years performing patent analysis and valuation work relating to hundreds of portfolios, resulting in over $100M in acquisition transactions.  He has also prepared and prosecuted over 400 patent applications in a wide variety of software, electrical, mechanical, and computer system arts.  Alan’s skills set combine a thorough understand of today’s licensing and assertion considerations with a strong background in patent prosecution and a fundamental understanding of the underlying technology resulting from years of engineering practice.

Alan is formerly a Sr. Licensing Attorney and Portfolio Administrator for Intellectual Ventures, where he was involved with acquisition and management of prosecution for IV’s wireless, networking, and computer architecture portfolios, was a lead attorney for software licensing, and also provided licensing support for the wireless portfolio.  Prior to IV, Alan was a partner with Blakely, Sokoloff, Taylor, and Zafman, one of the leading patent firms on the West coasts.